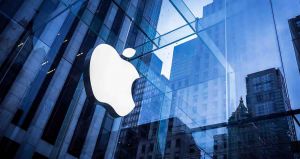 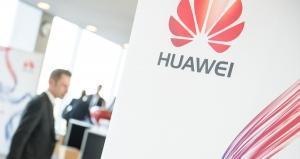 M1 Limited (M1), Singapore’s third largest mobile carrier, and Huawei announced on 18 January that they had successfully achieved Singapore’s highest 5G transmission speeds of 35Gbps. The demonstration, at M1’s main operating centre in Jurong, is part of Huawei’s long-term commitment to the successful deployment of 5G network by the year 2020.

The M1-Huawei demonstration, using millimeter wave (mmWave), was conducted over the 73GHz band at E-band. The trial validates the performance of 5G in high frequency bands and opens a new landscape for the standardization of 5G high-frequency technologies in Singapore.

Alongside greater throughput speeds – users will be able to download a 1080p movie in seconds – 5G technology will support the massive number of low-latency connections critical to driving the next wave of virtual/augmented reality and Internet-of-Things applications such as autonomous driving.

“Singapore’s mobile networks are widely acknowledged as amongst the most advanced worldwide, and M1 is committed to staying at the forefront of 5G technology to ensure our consumers enjoy the best experience and latest smart applications,” said Mr Denis Seek, Chief Technical Officer, M1.

A high broadband, ultra low latency 5G network is vital to power smart applications that will fundamentally transform lives of Singaporeans in a ‘Smart Nation’. As early as in 2009, Huawei set up its research into 5G since its deployment of the world's first commercial LTE network, and has continuously made long-term investments in research on high-frequency channel for mainstream application scenarios. 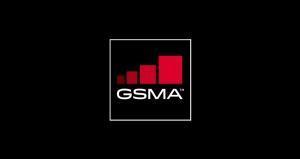 Singapore’s three mobile network operators — M1, Singtel and StarHub — have adopted the GSMA's Mobile Connect authentication standard enabling their customers to access a variety of online services with their mobile number. The Mobile Connect service is already used in 22 other countries

With Mobile Connect users follow a series interactive prompts on the mobile phone to confirm their identity using their mobile number, combined with a unique personal code for online transactions that require greater levels of security. No information is made available to online service providers without users' permission.

In a joint statement the three telcos said: “Mobile Connect will free customers from having to manage multiple usernames and passwords for every online account. With Mobile Connect, mobile customers can look forward to creating a universal trusted digital identity for convenient and secure access to compatible telecommunications, banking, e-commerce, entertainment, government and travel services and applications.”

They cited research from the GSMA suggesting that 87 percent of consumers leave a website when asked to register and that, not surprisingly “they also face difficulties remembering their growing list of usernames and passwords, with 40 percent using the 'forget password' feature monthly.”

The telcos says the service will also benefit online service providers. “They will be able to offer simpler sign-ups, reduce customer frustration and abandoned transactions due to authentication issues, and increase the likelihood of repeat business.”

To support adoption, M1, Singtel and StarHub are building a unified platform to enable easy integration with online service providers through a common Mobile Connect Application Program Interface (API).  They expect to announce the first wave of supported online services in the second half of 2017.