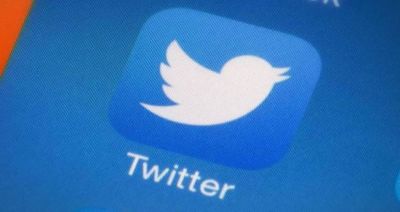 Twitter has announced it expects operating loss in the first-quarter, and quarterly revenue to be down on a year-over-year basis, as a result of the impact of the coronavirus pandemic.

Despite this, the crisis has significantly expanded its average daily user base — with a net gain of 12 million so far in the current period. The COVID-19 outbreak have boosted Twitter’s overall daily active users (DAU): According to the company, year to date average total monetizable DAU are approximately 164 million, up 23% from 134 million in Q1 2019 and an increase of 8% from 152 million in Q4 2019.

In the current quarter, “We’re seeing a meaningful increase in people using Twitter, and our teams are demonstrating incredible resilience adapting to this unprecedented environment,” Twitter CEO Jack Dorsey said in a statement. “We’ll continue to navigate this environment focusing on supporting our employees, customers, and partners, while strengthening our service for everyone around the world and adjusting to a new operating and economic environment.”

While announcing the fourth-quarter results, Twitter had expected operating income to be between break even and $30 million, and total revenue of $825 million - $885 million for the first-quarter.

The company said it withdrew its prior operating income and revenue guidance for the first quarter of 2020, due to the profound changes on the global operating and economic environment and the effect on advertiser demand.

Twitter expects to release financial results for the first quarter on April 30, 2020.