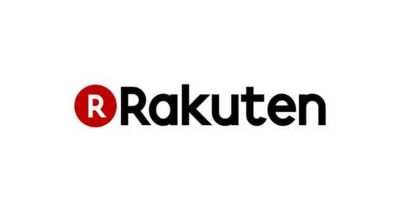 Rakuten Mobile turned on commercial 4G service after a six-month delay, to become the fourth mobile operator in Japan, a move it claimed made it the first operator with a live service based on fully virtualized infrastructure.

On top of launching the world’s first fully virtualized mobile network, the operator unveiled its enhanced “Rakuten UN-LIMIT 2.0” service plan for a monthly fee of 2,980 yen.

The virtual mobile network architecture allows for substantial reductions in capital investment and operation costs, enabling the operator to pass on these savings to customers through this simple and affordable service plan.

The enhanced plan offers 5 GB of data in domestic roaming areas and unlimited roaming data at new maximum transmission speed of 1 Mbps after 5 GB are used up.

The Rakuten UN-LIMIT service plan launched today offers customers unlimited data use within Rakuten network areas and unlimited domestic calls with Rakuten Link, the communication app developed by Rakuten, for a monthly fee of 2,980 yen. A campaign is also underway offering 3 million customers who sign up for the program the first year of service free of charge.

To commemorate the release of the new version 2.0 of the Rakuten UN-LIMIT service plan, Rakuten Mobile is also offering a special Rakuten Mini campaign which offers 5,000 Rakuten Points back when purchasing a Rakuten Mini with a new subscription online or in Rakuten Mobile stores.

Mickey Mikitani, Chairman and CEO of Rakuten and Representative Director, Chairman and CEO of Rakuten Mobile said, “With today’s full-scale commercial launch of Rakuten Mobile, I am very proud and excited to bring our customers the enhanced Rakuten UN-LIMIT 2.0 service plan. This will offer our customers access to roaming in Japan with up to 5 GB of data, up from the 2 GB we announced last month, and, if they exhaust that data, offer them unlimited access to 1 Mbps data transmission speeds up from 128 kbps.”